On June 26, Ariana Grande Butera was born in Boca Raton, Florida. She grew up to be an amazing singer, songwriter and actress. She had so much growth throughout the years. She is 5 feet tall which is why she loves wearing over the knee heels. Her career started in 2008 when she starred in the Broadway musical, 13.

Ariana On Her Dangerous Woman Tour: 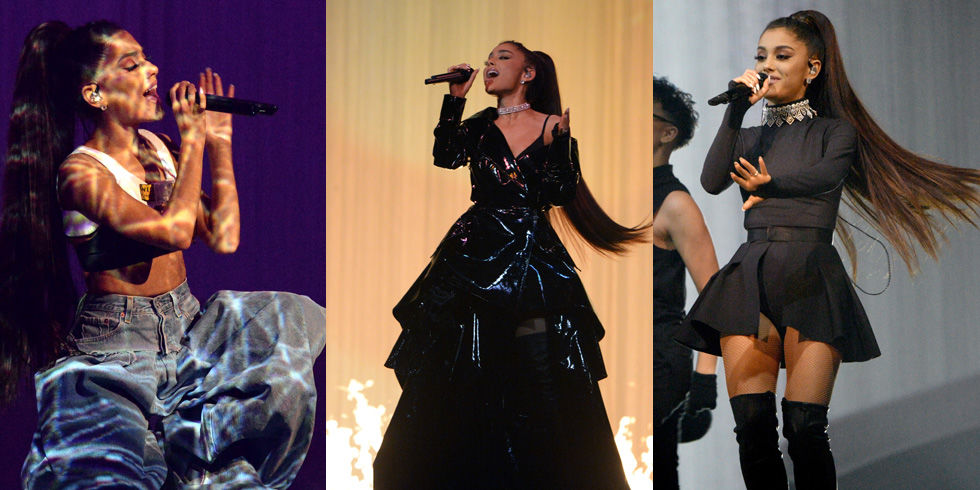 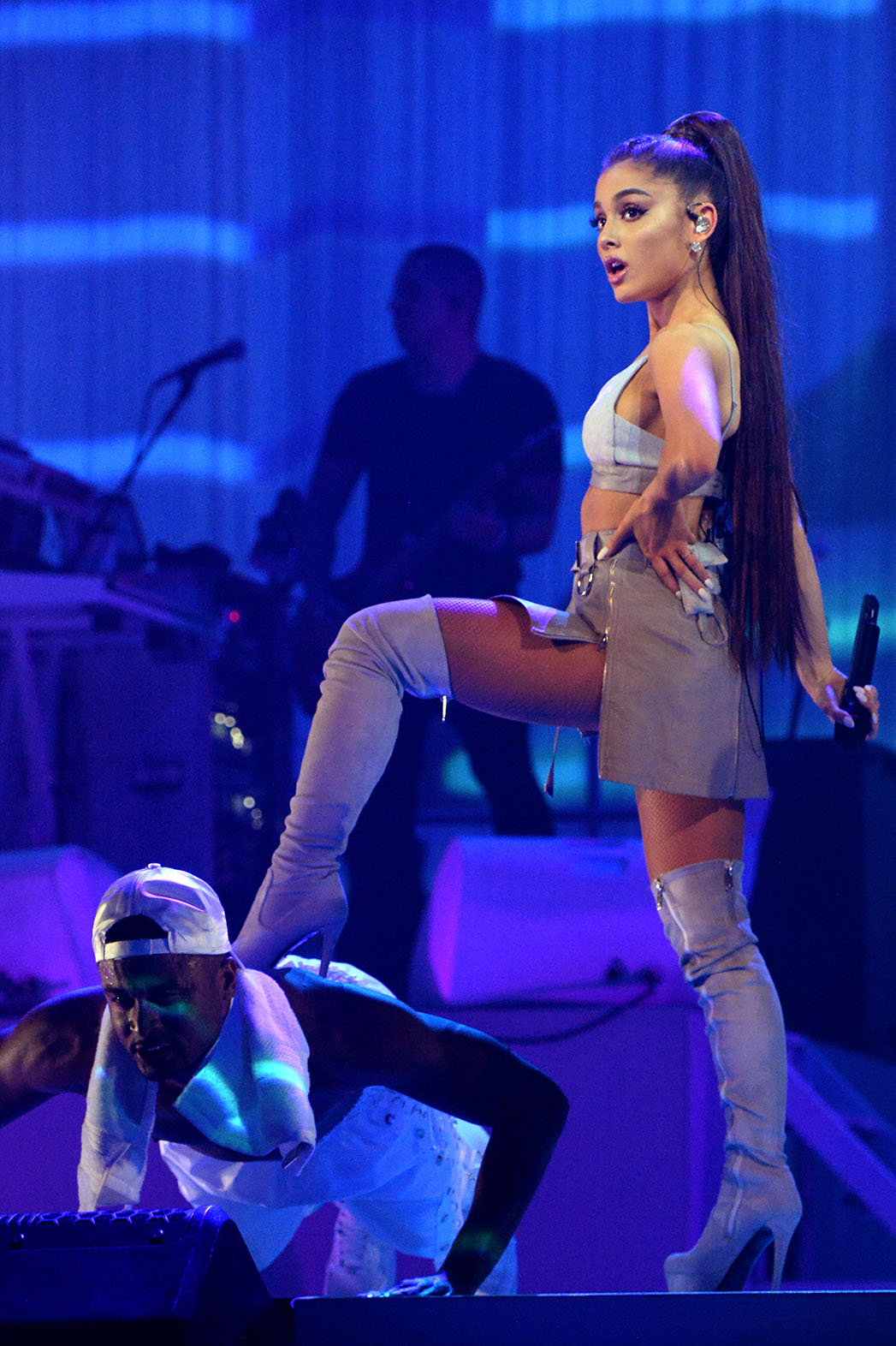 One crazy event detoured the rest of the dangerous woman tour and hurt many including Ariana. On May 22nd,2017 a Islamic had exploded a homemade bomb that led to a nearby train station, killing 22 people and injuring another 116, most under the age of 20. The bombing took place outside of the arena injuring 22 as they exited and causing chaos inside the arena as people started to fled filled with fear. 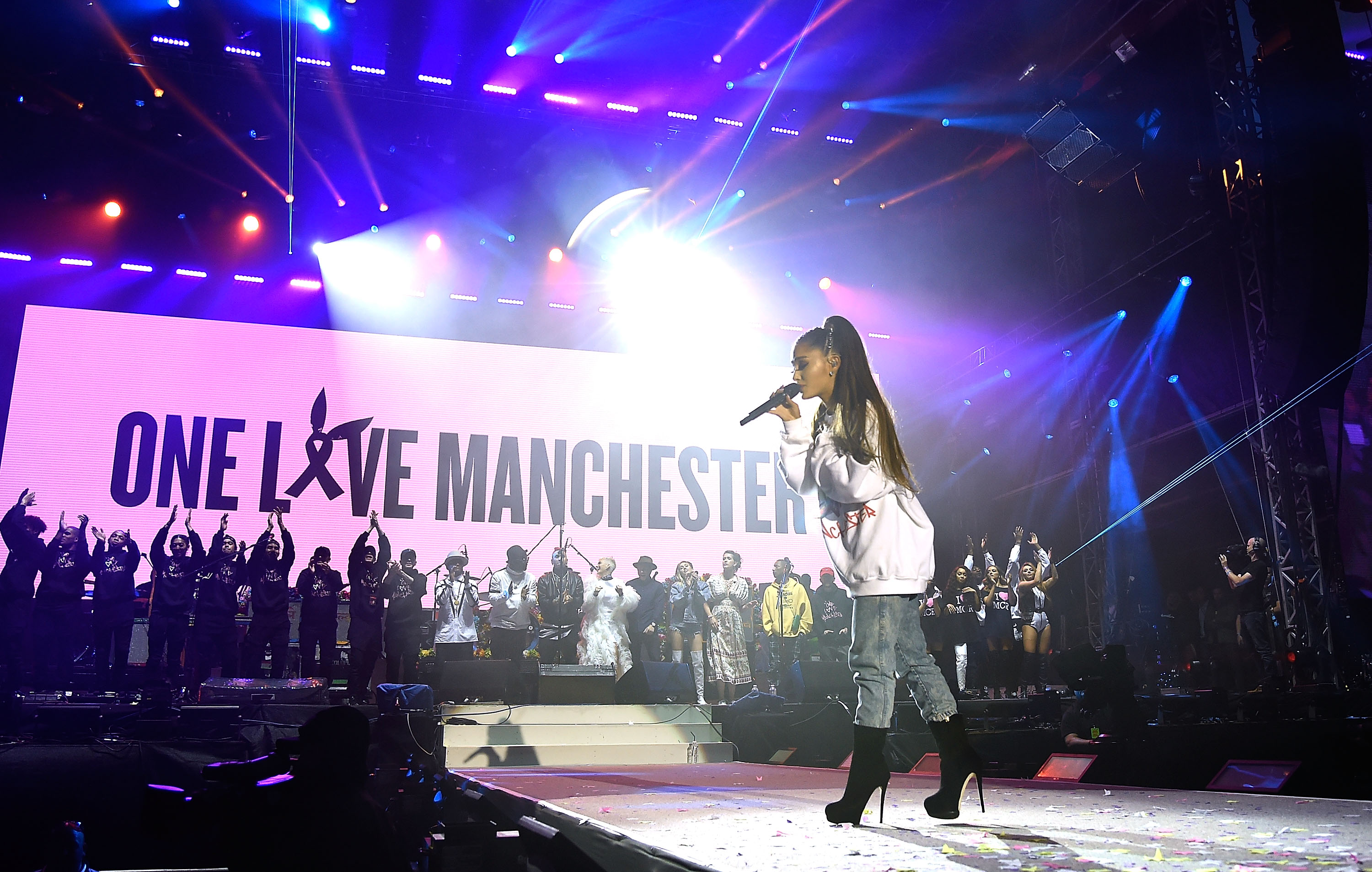 After her breakup with Mac Miller, Ariana had gotten engaged to Pete Davidson who is a comedian at SNL (Saturday Night Live). When it was announced that Mac Miller had supposedly overdosed and passed away, Ariana went into deep depression and was miserable for a long time and still is. She found that Pete had been sending Mac pictures of him and Ari, she quickly dumped him and kicked him out. Yet they remained friends for a while. When dating Pete, she released an album called "Sweetener" which kind of displays her love and healing from Pete. After her breakup, she released "Thank u,next" and that album displays how she appreciates herself,self love, and going through a lot but healing from it.

Using songs from both albums, she started her Sweetener/Thank u,next tour which started off in NY. She uses magnificant displays and beautiful outfits. 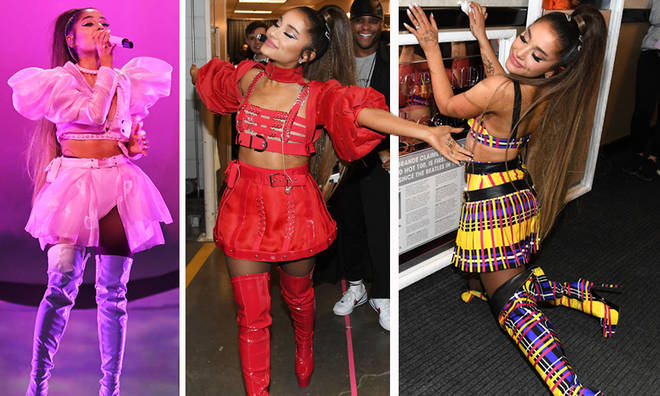 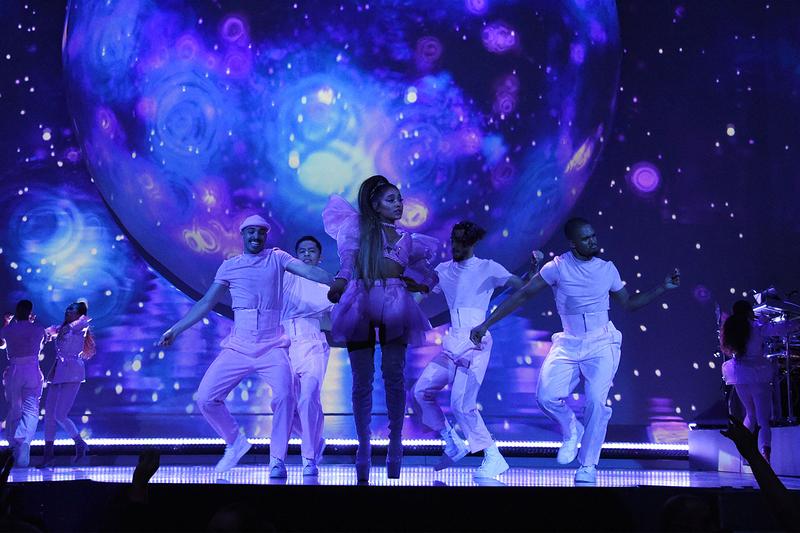